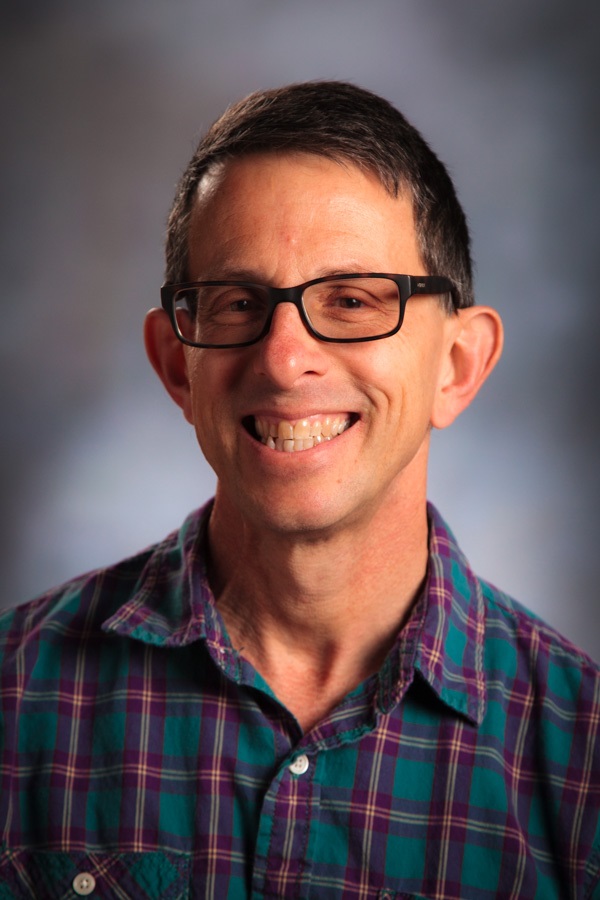 These textbooks have been placed on reserve for you at the Library Services Desk, 1st floor, by Theatre Appreciation professors because they directly relate to various parts of the group projects.
Use these sources to define terms and concepts used in the drama and theatre disciplines. Consult encyclopedias at the beginning of a research project to obtain a concise overview of a concept, school of thought, or a particular person's contribution to the dramatic and theatre arts.
Use the following books to begin research on the development of theatrical performance over time. The history of European theatre traditions is especially well covered. Also use the Background Information books to find more information on history of theatre traditions.