The terms and definitions listed are always evolving and changing. 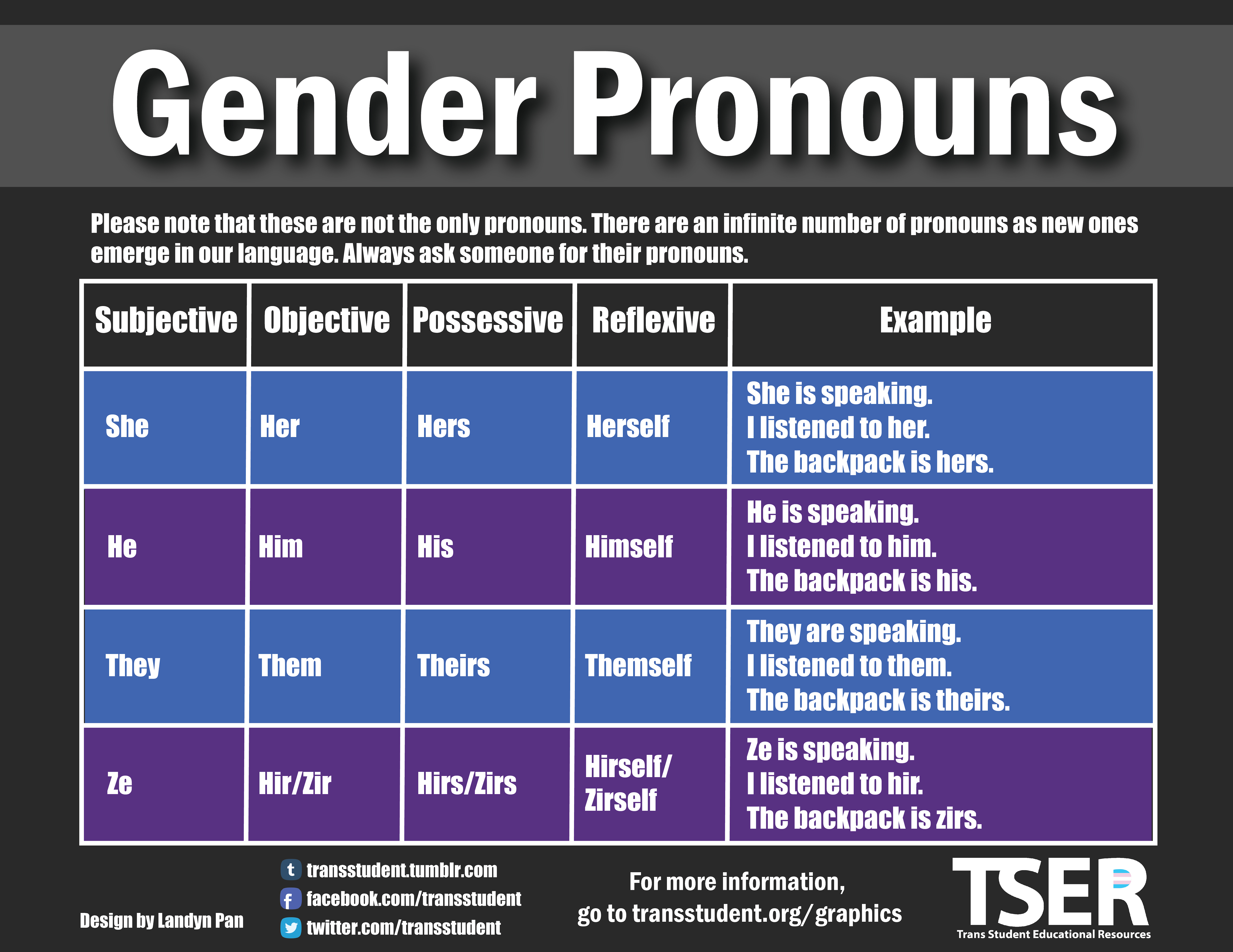 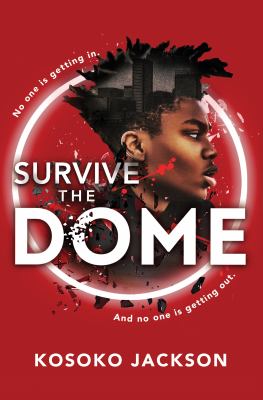 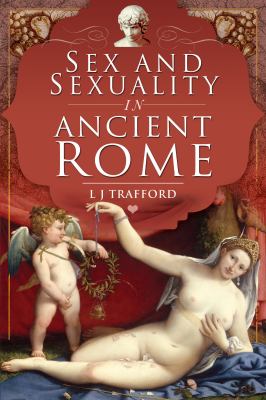 Sex and Sexuality in Ancient Rome 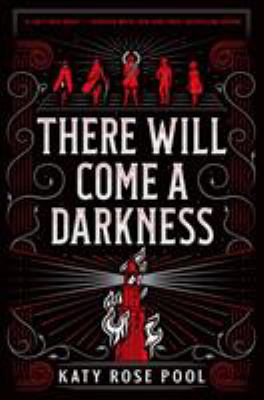 There Will Come a Darkness 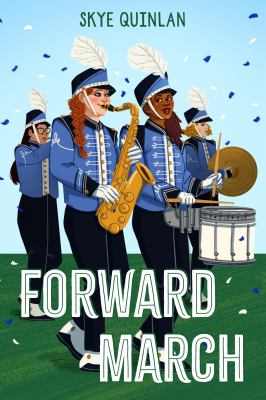 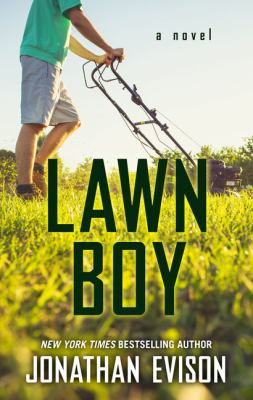